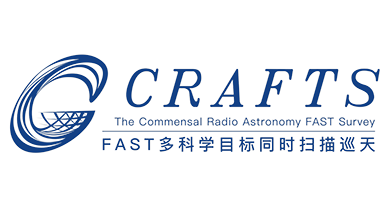 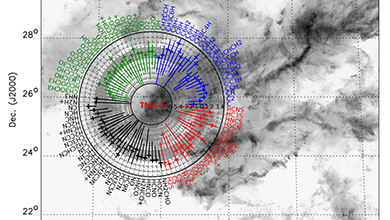 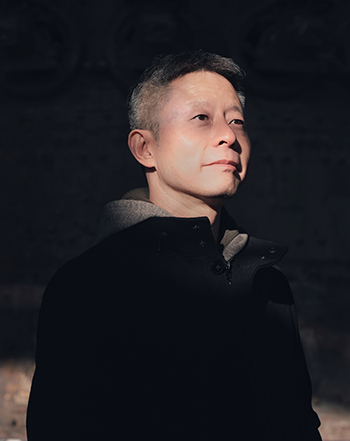 Di LI is an observer and instrumentalist. He was trained in Nuclear physics and observational astronomy. He established a novel technique to solve the temperature distribution of interstellar dust, (co-)discovered interstellar oxygen as well as other molecules, developed and named the HI-narrow self-absorption (HINSA) technique, which recently enabled the first HINSA Zeeman measurement that was published as an Nature cover article. He led the science definition efforts during the commissioning phase of FAST, which resulted in its first pulsar, its first FRB discoveries, and one of the top 10 scientific achievements in China in year 2021. He served in leading roles in various collaborations/organizations, such as the SKA, ATNF, Breakthrough Listen, etc. 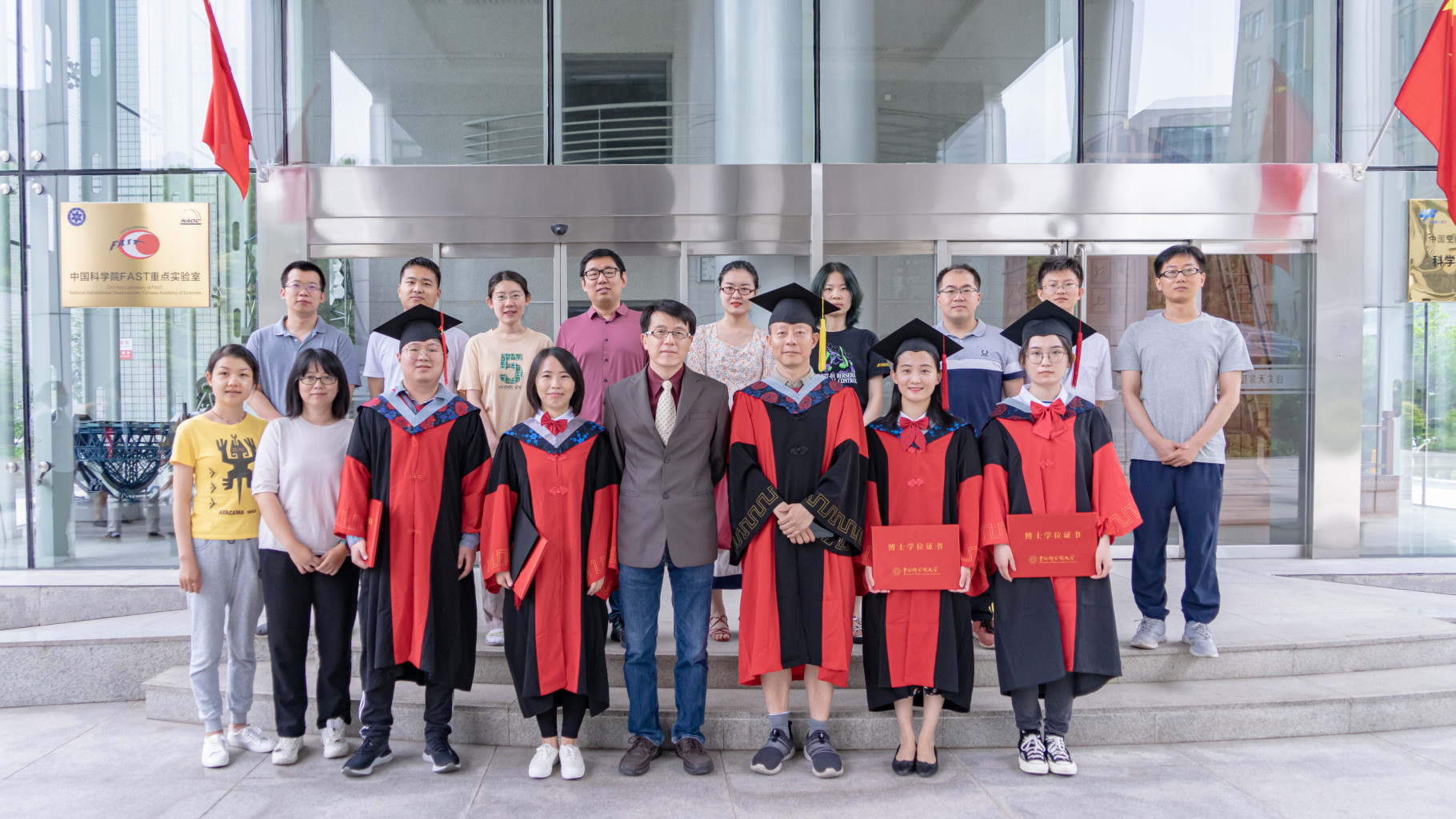 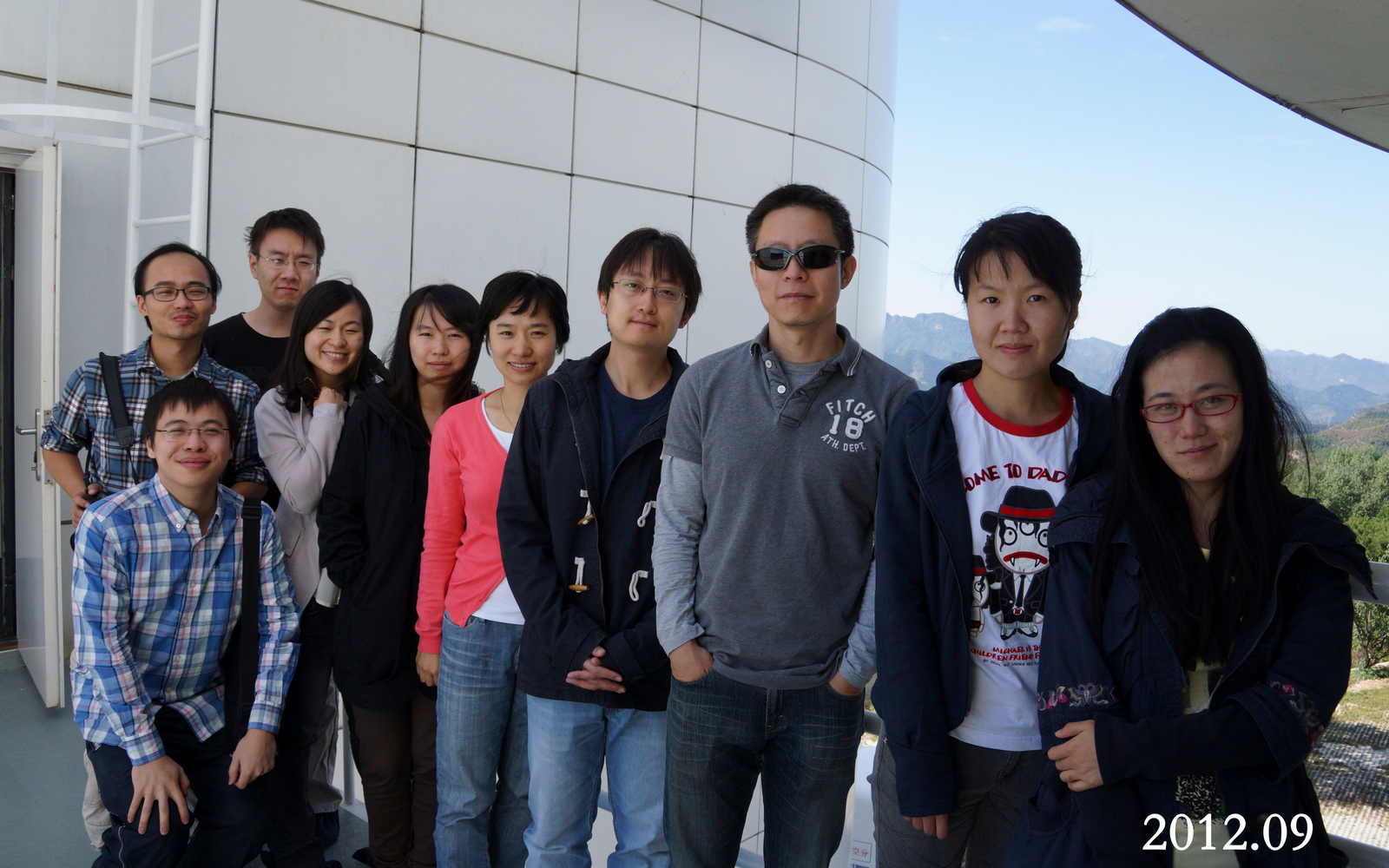 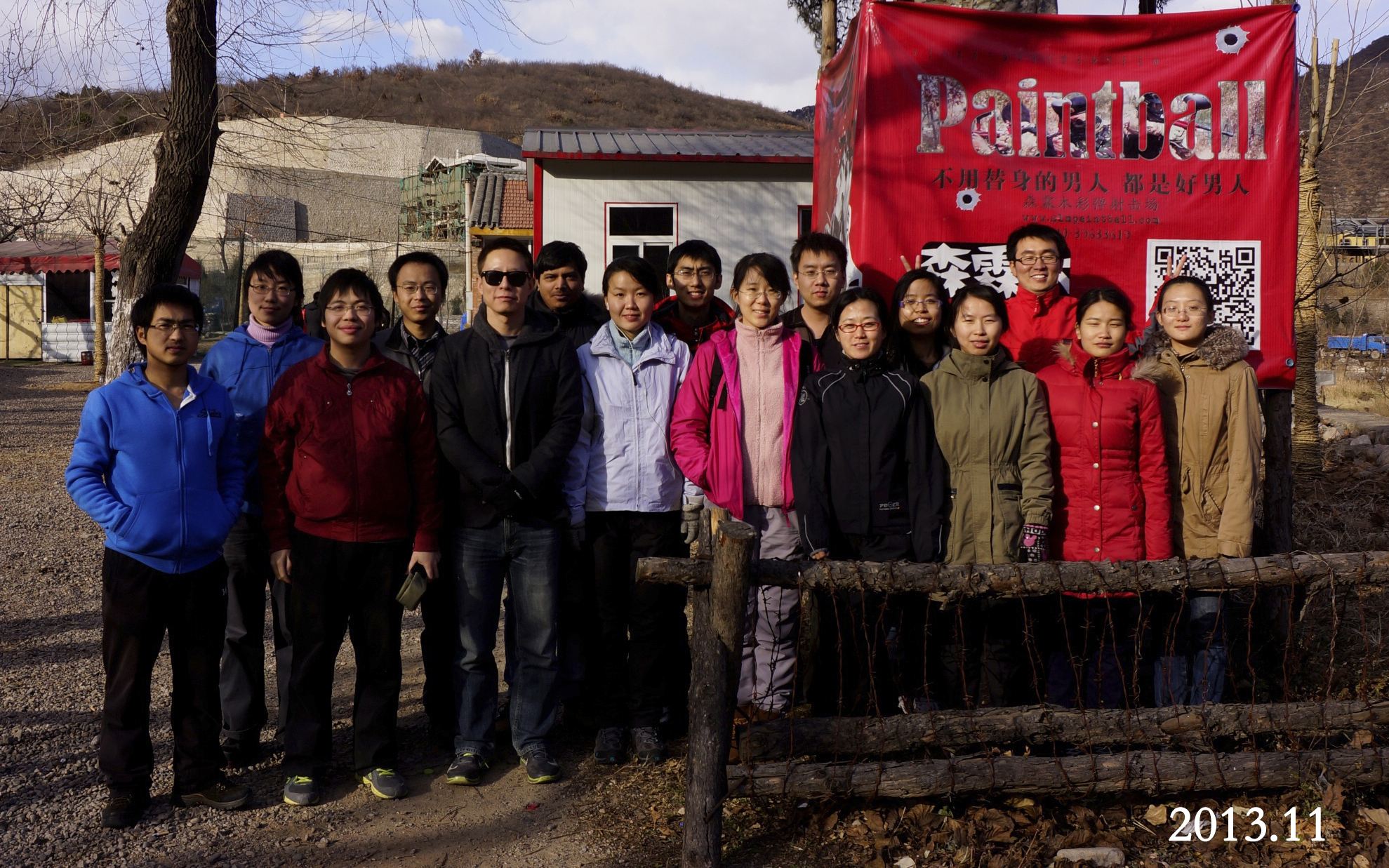 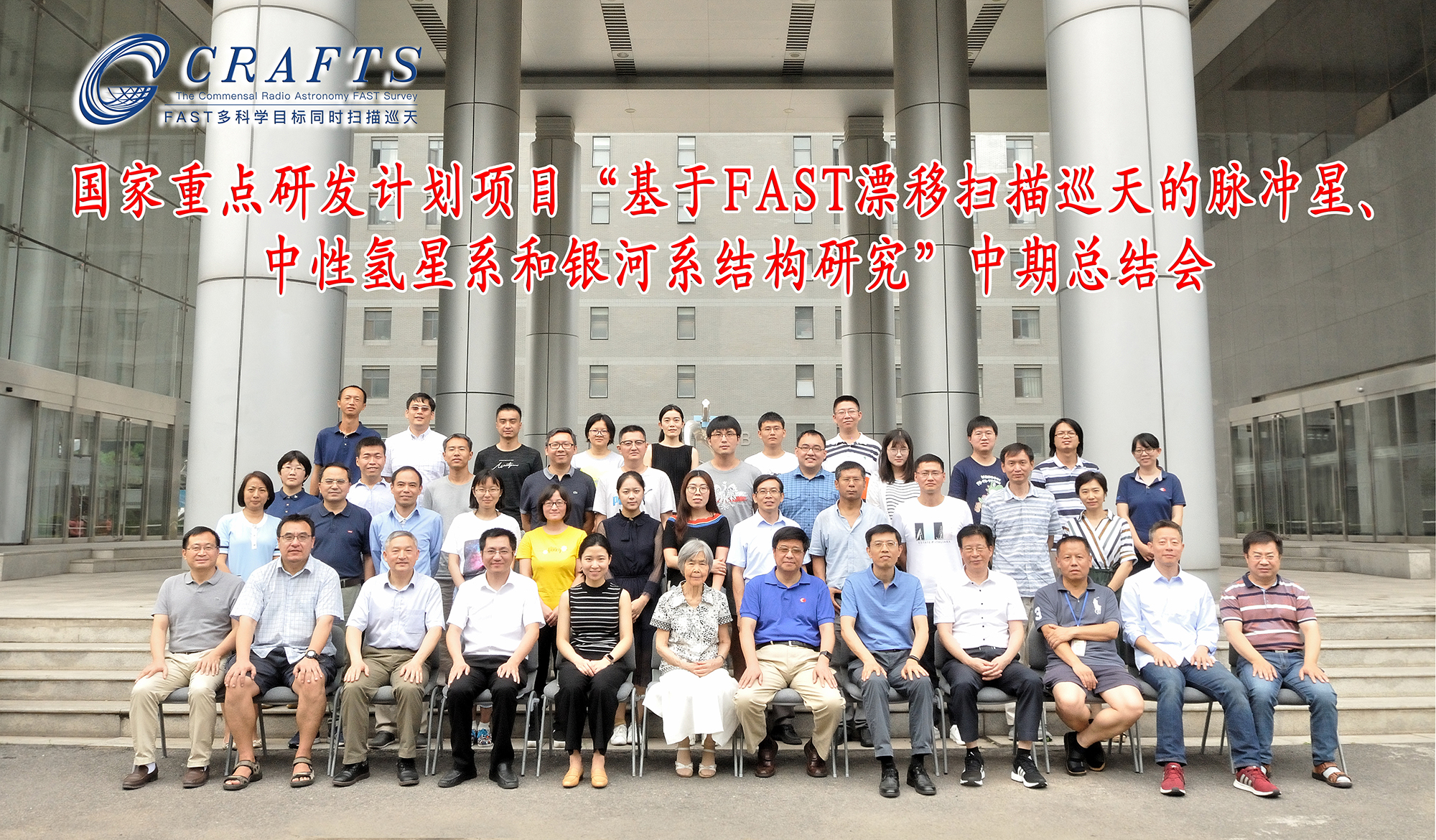